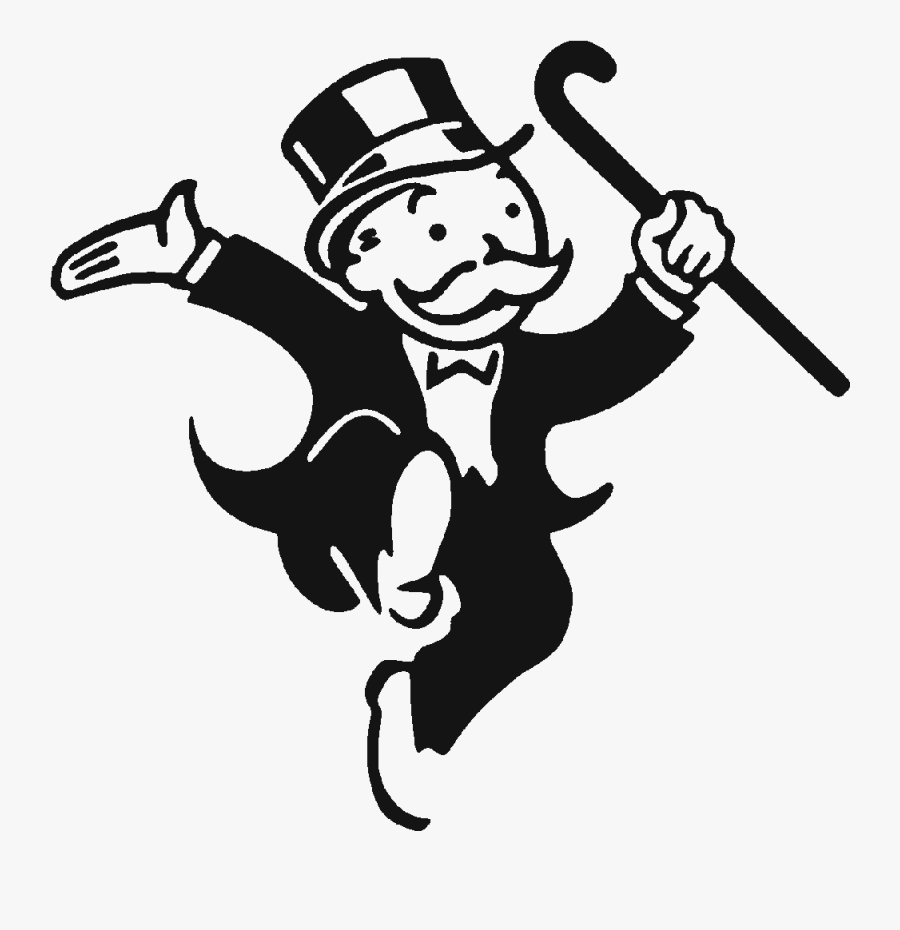 About a year and a half ago, before the COVID times, I posted a back-of-the-envelope look into my chances of becoming a millionaire by my 40th birthday. This was just a fun thought exercise based on one of the sections of the first White Coat Investor book, and I concluded that this should be an easy goal for me to reach.

Then of course COVID happened, launching a thousand cliches about best laid plans, and forcing just about everyone to reevaluate their prior assumptions regarding the trajectory of their financial life.

Given that, I wanted to revisit this post and see if this milestone is becoming more of a pipe dream than a sure thing. As before I’ll use the Monte Carlo simulation at Portfolio Visualizer and see where our current numbers get us.

The last time I did this exercise, I estimated that I would be able to devote $14,500 per month toward debt pay down, saving or investing. What has this figure actually been in the time that I’ve been attending? It turns out after 20 months of attending pay that this has been $18,660 per month. Now, this includes an inheritance I received after my father passed away last year, but also a COVID-related salary reduction and waived bonus in 2020. Given this, I think it is reasonable to use it as a starting point for future projection.

I turn 40 in five years. We currently have a net worth of $290,000, and I’ve maintained the same asset allocation of 60% US equities, 20% international equities, 10% bonds, and 10% REITs. What do the calculations look like if I round down and assume $18,000 per month toward wealth-building?

So as it turns out with these assumptions it’s not particularly close. In fact, even if I take the simulation down to the worst performing 1% of historical scenarios, we still (barely) make the venerated million dollar goal. More realistically, it looks like we should achieve it a little earlier…

Millionaire by 38! Not quite the same ring to it, but aesthetics aren’t everything.

To me this analysis highlights two things. First, I have been extremely fortunate to have had an income that remained largely insulated from the effects of the pandemic. While we did suffer temporary pay cuts, they were small in the grand scheme of things and I was not laid off like so many of my colleagues nationwide were. Second, when you have high income it’s not that hard to save an enormous percentage. Without feeling like we were denying ourselves anything we have still been able to funnel about $225,000 annually toward our longer-term financial goals. This will have real consequences for how our children pay for college, my ability to take professional risks, and how long I have to work at all.

Well there you have it; an unexpectedly positive result and evidence that I may have revise my goal upward.