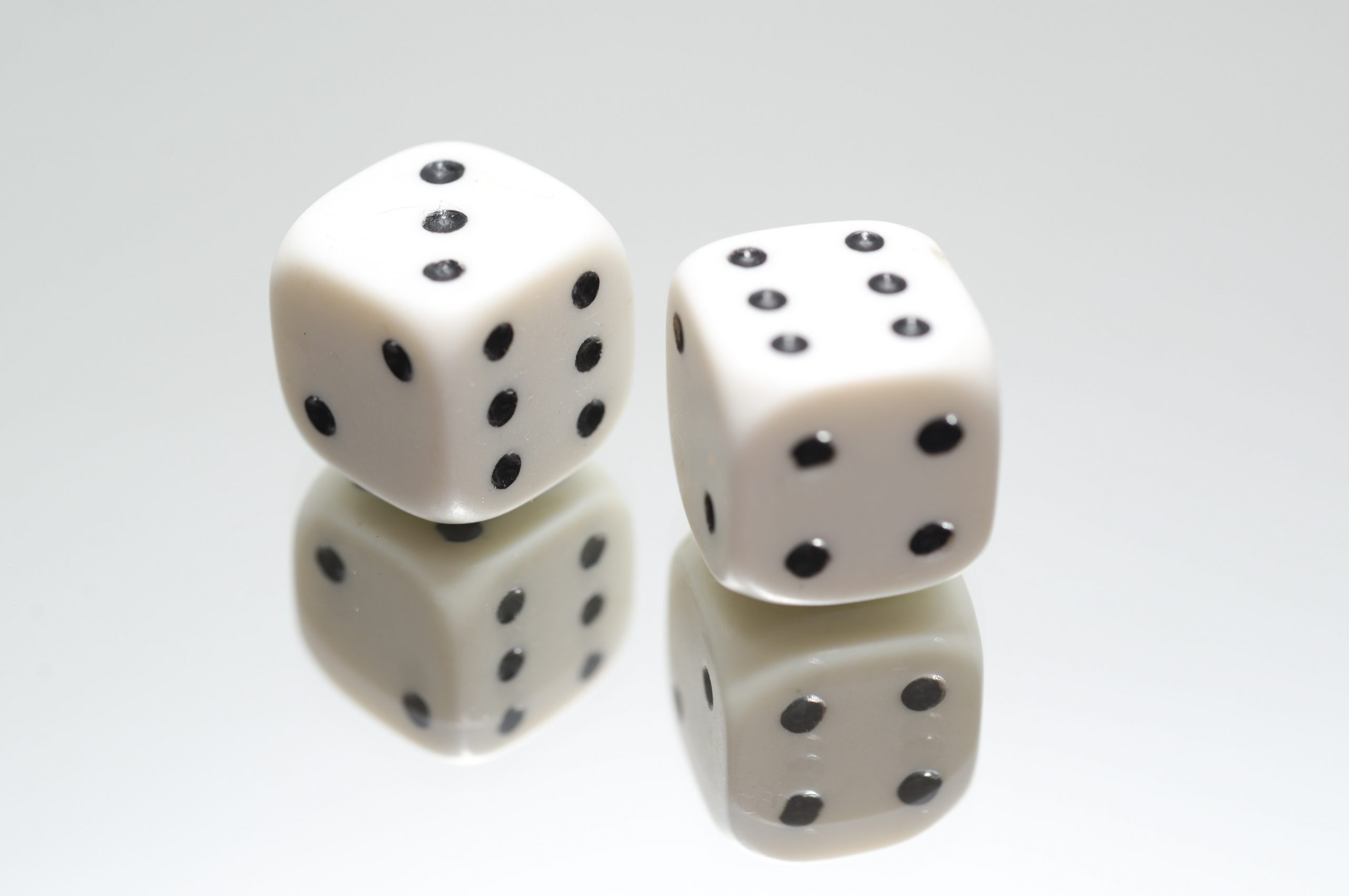 Of all the questions I get when I share my numbers, by far the most common is how I’ve gotten my ridiculously low interest rates. At the time I am writing this, most student loan refinancing offers for a fixed 5-year term are in the 2.5-3.0% range. Hardly a bargain in today’s low-rate environment, especially when federal loans are temporarily(?) set at 0% interest with no payments due.

Meanwhile, my debt is sitting at a minuscule 0.19%, and it has been sub-2% since the fall of 2019. How did this happen? I refinanced a variable rather than fixed rate.

The questions that always immediately follows, then, is why did I opt for a variable rather than fixed rate. The general sentiment among learners is that variable rates are more risky (true), but a commonly-given reason for this perception is that they can only go up (not true). Since I end up answering this question so much, I figure it might be nice to just have my thought process written down.

What is a Variable Rate?

A variable rate is an interest rate for a loan that can change over time because it is associated with an underlying benchmark rate. Two of the most common benchmarks are the Federal Funds Rate and the London Inter-Bank Offered Rate (LIBOR). My loans are pegged to the LIBOR.

Isn’t It Very Risky to Choose a Variable Rate?

What scares most people away from choosing a variable rate is the worry that rates will skyrocket and they will end up worse off than if they had chosen a fixed rate, perhaps worse off than if they had never refinanced at all. There are typically some safeguards for this, such a maximum amount that rates will rise to (I believe mine was around 9%), but the concern is valid.

When making a determination of whether to pick a fixed or variable interest rate, there are two main considerations I would think about. 1.) What is the difference between the fixed and variable rates being offered? and 2.) What is the term of the loan?

For a given term, the offered fixed rate will always be higher than the variable rate. In effect, by choosing the fixed rate you are paying for an insurance policy against rates rising. When you choose a variable rate, in contrast, you are making a bet that rates will fall, stay the same, or at least rise slowly enough that you still come out ahead. This latter point is where the term of the loan comes into play.

Say that you have a $100,000 loan that you want to refinance to a 5-year term. The rates you are being offered are 3.00% fixed or 2.00% variable (these are currently the best rates being offered at Earnest, were I have my loan). Obviously, if rates fall or stay the same, you will be better off choosing the variable rate. What if they rise?

If the variable rate shoots up to 5.00% (or even 3.01%) right off the bat and stays there, it’s easy to see that you would have been better off with a fixed rate. The more likely scenario, however, is that it will slowly meander upwards (assuming it goes up at all). Say it increases to 2.25% after the first year, 2.40 after the second, and 2.75% after the third. At this point, even if rates rise above 3.00% in years four and five, you will have spent so much time at a lower interest rate, you are still likely to have come out ahead with the variable rate.

None of this is guaranteed. Rates may very will rise quickly and significantly enough to erase any benefit from the variable loan. Going back to my two points above, the risk of losing money with variable rate increases the smaller the difference between the offered fixed and variable rates and the longer the term of the loan. Both of these situations give the variable rate more time to ‘catch up’ with the fixed rate. This is why a variable rate 30-year mortgage is considered to be very risky indeed.

A third point that may also be worth considering is 3.) If rates do rise quickly, do I have the capital or cash flow to speed up my payments? If at the end of year one it seems that my variable rate is rising quickly, but I am able to accelerate my payments to pay it off in two years instead of five, I am likely to avoid paying a bunch of extra interest.

When I refinanced, there was about a 0.75% spread between the offered fixed and variable rates, I was refinancing to a 5-year term, and with a high-paying job I felt confident that I could accelerate payments if necessary. I chose the variable rate, and the rest is history.

Hopefully this is a helpful breakdown of some of the factors that go into choosing a fixed or variable rate for your refinanced student loan. There’s no guaranteed right answer, but if you analyze your own situation and make a plan, you can maximize your chances of picking the one that’s right for you.