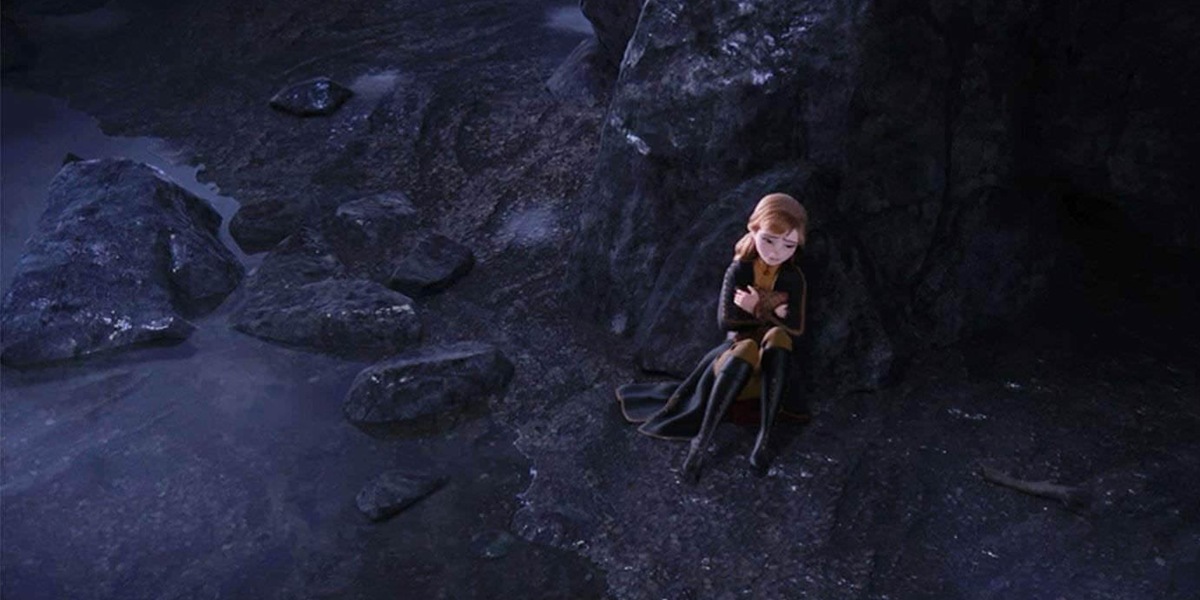 I’ve never been a fan of Sundays. Don’t get me wrong, I like my work and I enjoy what I do, but I have never been one who can leave work entirely at the office, and the time off that Sunday affords always ends up squandered in a sea of thoughts, plans, and worries about the week to come.

Recently, Sundays have taken on an even darker reality: they might be the last day that I know I still have a job and a paycheck coming my way. My hospital stopped elective procedures six weeks ago, and in the past ten days the other shoe has been dropping: physicians are going to get furloughed and possibly let go.

To be clear, I am sure we are in a better financial situation than the majority of Americans right now. I have had the privilege of of high income for the past eight months, we live within our means, and I have invested without speculation or excess leverage. But we’re still going through the same global health and economic crisis as everyone else, and it’s hard not to perseverate on failures, missteps, and injustices. Specifically, I’ve been kicking myself for a number of decisions that seemed smart and responsible at the time, but which may have proven to be the wrong move.

I am anal retentive about a lot of things, and for some reason getting my taxes in order in a timely fashion has always been one of them. The April 15th deadline has never been on my radar, because if I get my last required document on February 1st, I will have them filed on February 2nd. This year especially, I knew that I was going to have a decent size tax bomb, and I wanted to get it off of my balance sheet. So on February 13th, I filed. On February 18th, I paid our state taxes of $1,850. And on March 6th, I paid our federal taxes of $6,900.

Two weeks later, on March 21st, it was announced that tax day would be delayed three months from April 15th to July 15th. Less than a week later, on March 27th, the CARES act became law, guaranteeing rescue payments to individuals, with an element of means-testing based on AGI from the most recently filed tax year.

Because I was still a trainee at the time, our AGI from 2018 would have made us easily eligible for payments, to the tune of $2,900. Our AGI from 2019 priced us out entirely.

My decision to file our tax return early as opposed to waiting until April has cost us $11,650 ($1,850+$6,900+$2,900) that could be in our pocket right now, and that is assuming that there are no more income-based payments dispersed (which I think is unlikely). Granted, we would only have kept $2,900 after July 15th when taxes were ultimately paid, but it would still be a very reassuring cushion to have over the next two months when my job and income are most in jeopardy.

I have never once intended to string out my student loans in the hopes of forgiveness. There are a multitude of reasons for this. Philosophically, I don’t believe that discharge of debt should be the expectation of an adult who has knowingly entered into a contract. Emotionally, I didn’t want the specter of debt hanging over my head for ten (or twenty, or twenty-five) years. And realistically, even though I am currently working for non-profit hospital, as an anesthesiologist and pain medicine physician, there is a high likelihood that if I were to change jobs it would be with a private organization and not a 501(c)(3).

For all these reasons, I refinanced my federal loans (as well as those of my wife) early and often. For that I have enjoyed much lower interest rates (consistently under 3%, and I imagine well under 1% by next month).

Of course, this all left me high and dry when it was announced that not only would payments and interest accrual be suspended for federal loans, but that these ‘non-payments’ would count towards the 120 needed for Public Service Loan Forgiveness. Even more changes may be forthcoming, including the removal of taxation of 25-year REPAYE forgiveness. I knew I was giving up certain protections when I left the world of federal loans, though I confess I did not imagine it would be this dramatic. I haven’t done the math outright because I don’t want to depress myself further, but back of the envelope I suspect this significantly changes the math on the wisdom of my having refinanced.

A large part of what drew me to medicine was the promise of a stable and ‘recession-proof’ career. I graduated college in 2008, and both of my parents lost their jobs near-simultaneously in the Great Recession. I wanted (and want) to help people, sure, but I never wanted my family and children to through that level of economic uncertainty.

For many reasons, COVID-19 has spurred a little bit of an existential crisis in me. We’re seeing just how expendable physicians are in the eyes of their employers and their governments. We’re learning how ill-equipped our healthcare system is to deal with a true public health crisis. And we’re finding out that even doctors are not immune to pay cuts, furlough, and layoffs, and in the middle of a pandemic no less.

Is this what I spent four years of undergraduate, four years of medical school, four years of residency, and a year of fellowship subspecialty training preparing for? Thirteen years to not be able to practice my craft to and face the prospect of job loss less than a year into the ‘real life’ I had been putting off for so long? My twenties were spent on this; so many vacations not taken and trips not made, so many weddings missed and friendships atrophied.

This all amounts to lot of self-pity. As I said before, we are in a privileged situation by any measure. Though it doesn’t make regrets any less real, the fact of the matter is that these decisions are in the past, and they were made with best of intentions with the most accurate information at the time.

The Next Right Thing

Like many parents in the past six weeks, I’ve spent a lot of time getting familiar with the Disney+ catalogue, especially the Frozen movies.

Without giving too much away, there’s a moment in Frozen 2, when our protagonist Anna is at her lowest point. All of her overarching direction has gone away, and she’s left with the knowledge that in uncertain times all she can do is ‘the next right thing’.

I think a lot of us are in that spot right now. Man plans and God laughs, and it feels like there’s a lot of laughing going on recently. It’s hard to think weeks or months in the future, let alone years. But we can at least make wise short-term decisions to shore up our personal finances, let the people we love know how important they are to us, and do what we can to keep ourselves, our families, and our communities safe.

Five years from now, I’m sure that many of my decisions made today will turn out to be suboptimal. I hope that some turn out to be wise. For now, I’m just concentrating on doing the next right thing.

2 thoughts on “The Next Right Thing”