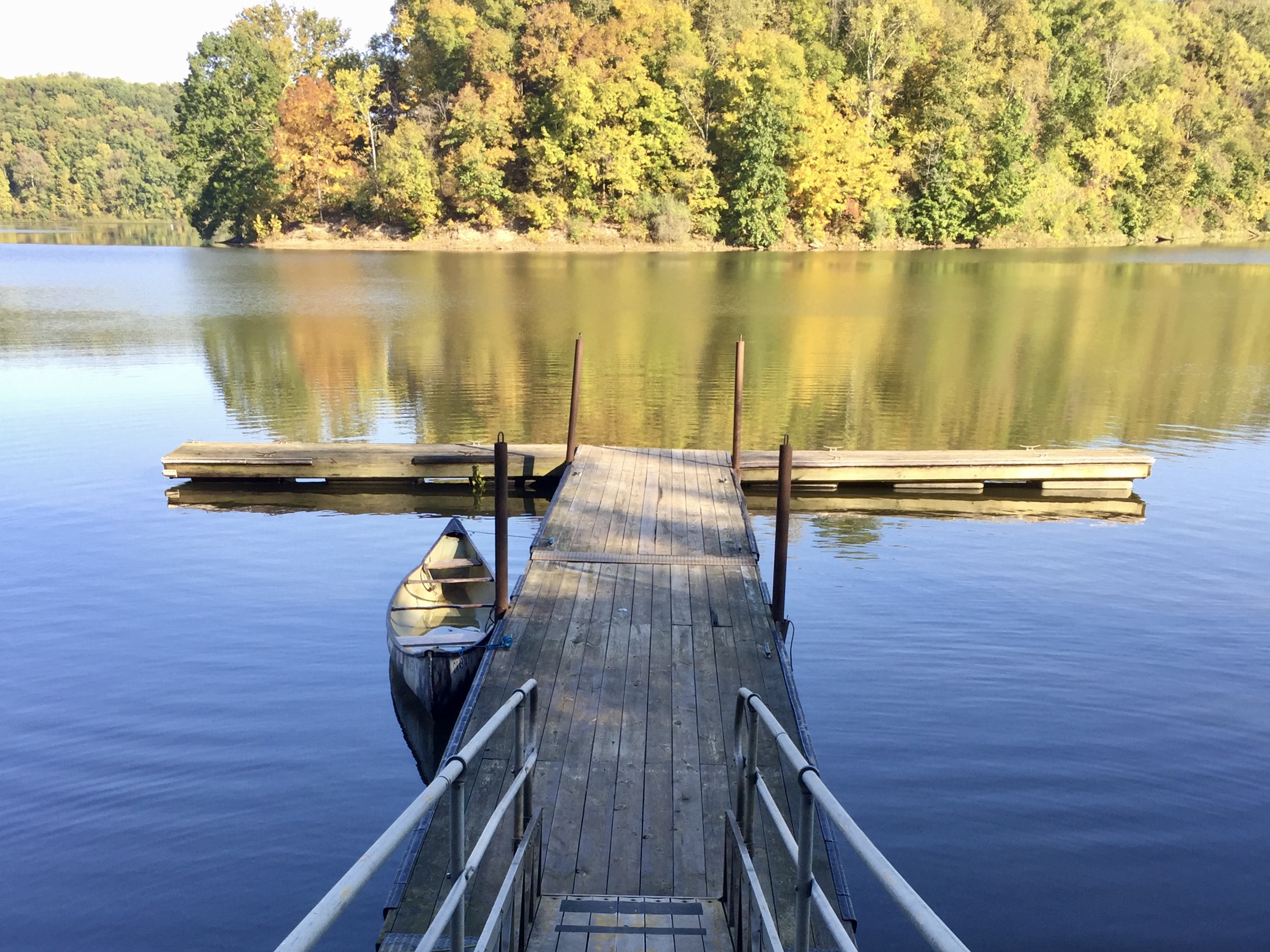 The 2010s have been a long and varied decade for the PayItBack household. A masters in education, a medical degree, two medical training programs, two board certifications, a marriage, two children, six countries visited, six residences lived in.

But numbers aren’t everything. Life is about experiences, and by that metric the 2010s were the greatest decade yet.

The decade started in between two blizzards (Snowpocalypse in Dec 2009 and Snowmageddon in Feb 2010), screaming across the east coast and leaving a trail of destruction and spoiled eggnog in their wake.

I had been admitted to medical school the fall prior, and I was finishing up my transition gig working in a small suburban PACU. It was there that I had discovered anesthesiology, the speciality that would dominate the next ten years of my life.

Working full time in the hospital and tutoring on nights and weekends, I had saved up a small sum of several thousand dollars. In the looming face of hundreds of thousands of medical school debt, what to do with it?

My wife-to-be and three other high school friends put together a six week trip to east Asia and Australia. We visited nine cities in five countries, traveling by train, plane, and bus and staying in hostels and cheap hotels. For me it was a last hurrah before years of putting my head down for the medical education pipeline.

As predicted, almost ten years later and I haven’t done anything even close to this since. Probably won’t until the kids are grown.

Which makes me all the more grateful that I took the time and money to do this while I had the chance. I could have shaved $8,000 off of my medical school loans, but I think I made the right decision.

We tacked on a week in Australia to the end of the trip…I don’t think that any of us appreciated just how far Australia is from southeast Asia. They look so close on the map.

One 23-hour flight and white coat ceremony later, and I was officially a medical student.

A solid year of basic science doesn’t make for riveting photography. But I made it out to two weddings, learned to fly-fish, and experienced the magic that is Busch Gardens at Christmas.

Clerkships get a bad rap for hours and workload, but MS3 year actually felt like a little extra breathing room after the grind of endless Step 1 study sessions. I had time to see concerts, get outside and hike, and go the gym regularly (sadly for the only time in my life).

The early part of the year was dominated by a significant orthopedic injury that put me out of commission for a few months, but more importantly this is the year that I proposed to Mrs. PayItBack. In many ways 2013 was just a prelude to 2014, planning for the whirlwind of match day, wedding and medical school graduation. I spent the fall traveling the country interviewing for residency. Boston, San Fransisco, St. Louis, Nashville, Denver and many others.

The aforementioned whirlwind. In a twelve week period, went through match day and found out where I would be living and training for the next four years, got hitched to my best friend Mrs. PayItBack, graduated medical school, and moved to to a new city hundreds of miles away. Intern year was every bit as fun as its reputation, and is something that I will thankfully never have to repeat.

I performed my first anesthetic, escaped my first escape room, and traveled to wine country.

Vacationed on the Florida panhandle, ate my body weight in oysters, caught 100 pokémon in Pokémon Go and adopted a pair of feral cats.

Met my first son and saw my first solar eclipse. Honestly everything else is kind of a blur.

Became a fully-fledged anesthesiologist. Spent a month in Africa teaching anesthesia and trying not to get assaulted by baboons. Moved (again), for a one-year fellowship in pain medicine. Oh, and started this silly blog.

An eventful year my any measure. Finished my fellowship and went through two board-certifications. Moved (again, again) and started my first big-boy job. Met my second son.

Ten years from now, our kids will be halfway through grade school and we’ll hopefully have seven figures in the bank. I would love to travel more; South America and Antarctica are still untouched by the PayItBack family. And who knows, maybe I’ll be scaling back clinical time to invest in another project.

Even with the regimented medical training pipeline, I could never have seen ten years ago where I would be today. And the next decade somehow seems even more open and full of promise.

Best of luck to all of us, and I’ll see you in the future!