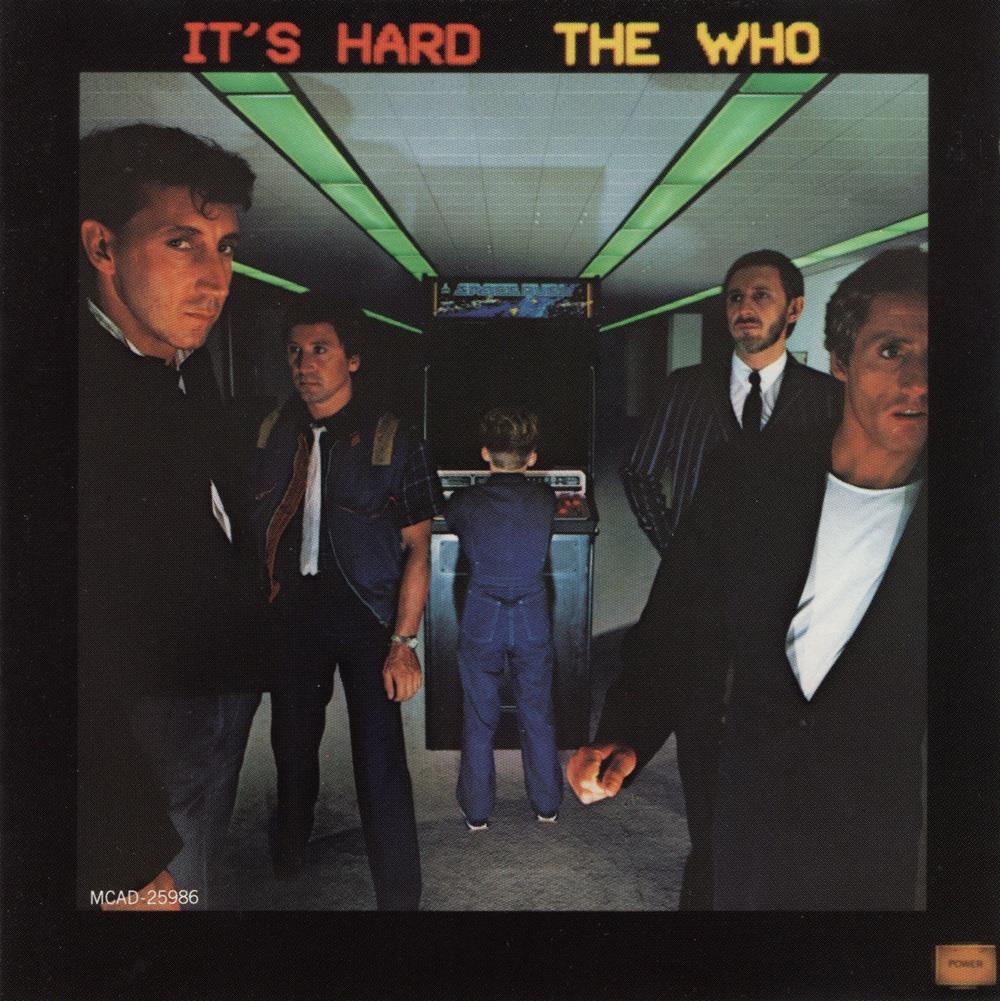 Posts on this blog may have affiliate links, which if used may result in componsation to me at no additional cost you. I only use affiliate links for products with which I am personally familiar.
This site uses cookies