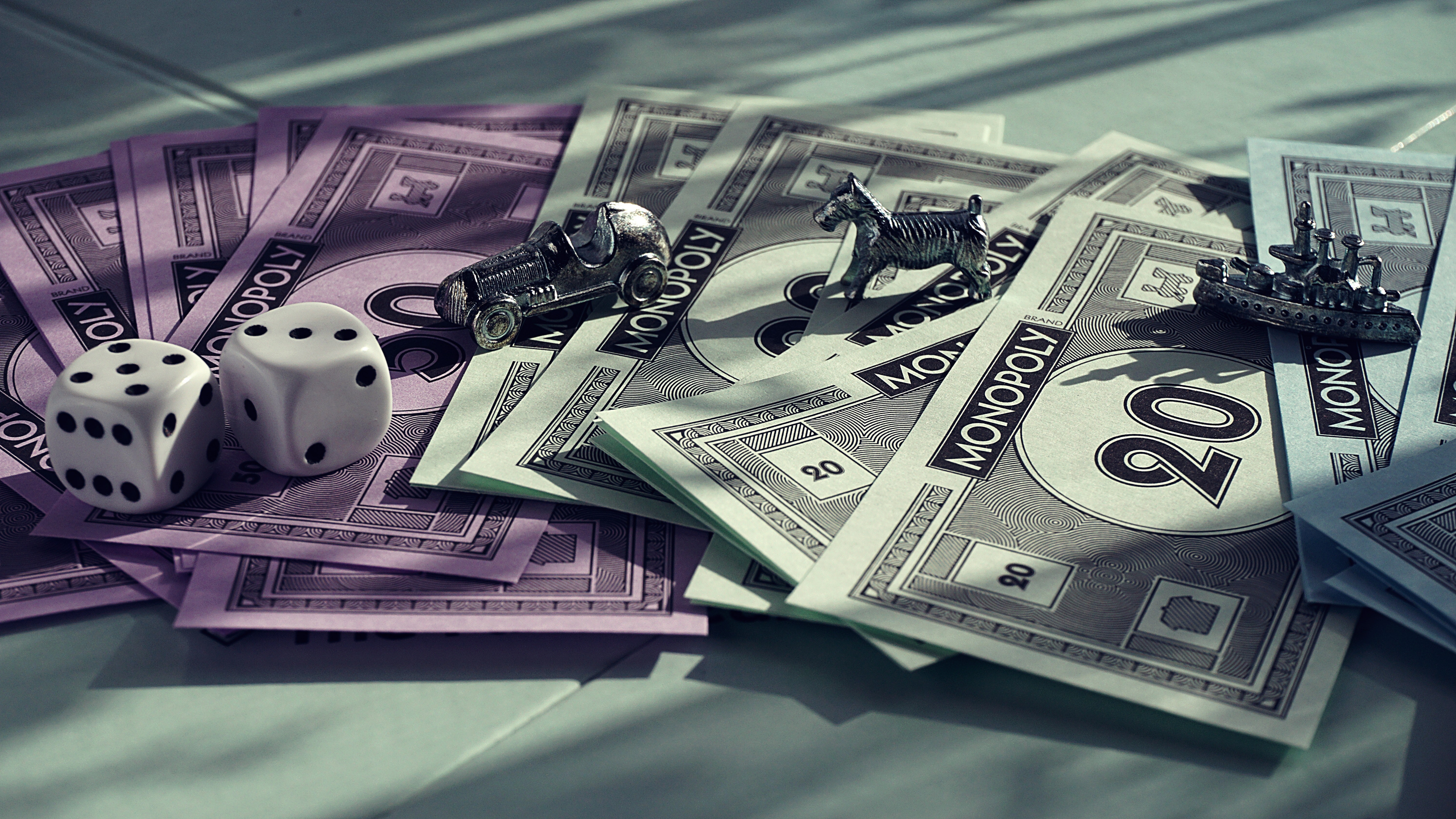 So you’ve gotten into medical school. Your lifelong dream has come true – you are going to become a doctor! After the initial headrush, the reality starts to sink in. Well, several realities in fact (you aren’t going to attend a wedding in a different state for at least seven years, you’re going to be studying during times of the day you didn’t even know existed, July at the beach is a thing of the past). But what I’m talking about today is the financial reality of just exactly how much money you are going to be shelling out over the next four years.

According the the AAMC, the average cost of medical school attendance in the 2017-2018 academic year for US residents (inclusive of tuition, fees, and health insurance) was $35,700 for a public school and $57,200 for a private school. That means that the sticker price of a four-year medical school is about $140,000 for a public school and $230,000 for private. And that’s before expenses for room and board (yes you would be paying for those things either way, but hopefully if you weren’t in medical school you would have a paying job to cover them).

These numbers can be hard to conceptualize; I have trouble with it, and I’ve been living with them for 8+ years. This is compounded by the fact that the United States government is more than happy to give you near-unlimited money in the form of loans to put toward these expenses. It will do this (as of 2018) for the low, low price of 6.6% interest per year. Not only do you not get any true sticker shock – because the money is available to you as soon as you get the bill – but you can often get loans for far above the amount that it would take to pay your tuition. And why not? You have to eat. And drink. And that new apartment isn’t going to furnish itself (you need a cozy space to study after all).

In this way, many medical students find themselves rationalizing purchases. That extra $3 cup of coffee doesn’t seem like such bad deal when you’re studying for a high-stakes test, especially when the money was deposited painlessly into your account the month before. And more importantly, what is another $3 in the face of $200,000 debt? Is it really worth it to pare down expenses, or is that like trying to dig your way out of prison with an 8oz rock hammer?

This is the Monopoly Money Mindset, or MMM (no offense to Mr. Money Mustache). The idea that loan money isn’t real, at least not until you finish residency. It’s a problem for future-you, and present-you has better things to worry about than future-you’s bank account. After all, future-you is a fat cat attending, who’ll probably be making in a week what you spend on extravagances in a year. This attitude is pervasive in medical school (and, perhaps to a lesser extent, residency). I saw it when I was a medical student, and I read it every day when I see pre-meds and current students talking about their finances.

The fact is that every dollar you spend will spend the next 7-10 years insidiously growing while you finish your training. Interest doesn’t sleep, especially with the death of subsidized loans for graduate/professional students. It starts growing the second it hits your account.

I was asked on Reddit to expand on what I meant by all this. Here is their question, and my response:

Pre-med: “Forgive my ignorance, just an incoming m1, but what’s the problem taking out 2-3 more grand a year so you don’t have to live completely uncomfortable. Especially when your earning potential in the future is so high?”

DPIB: “Let’s say you take out “only” an extra $2000 per year. Assume 4 years medical school, 3 years residency, and paying back your loans over the first 3 years after training. For simplicity’s sake, let’s assume that this means that the ‘average loan dollar’ is paid back by year 2 out of training. This means that money taken out as an MS1 is gaining interest for 9 years (4+3+2), MS2 for 8 years, MS3 for 7 years, and MS4 for 6 years. This is all very back of the envelope. If you assume simple (non-compound) interest at 6.6%, that comes out to $3188 + $3056 + $2924 + $2792 = $11,960. That isn’t peanuts, even as a high earner, and it won’t feel like peanuts when it represents a even just a month or two of sweat. And that’s using the low end of your numbers, and assuming a relatively short residency and rapid payback. It also doesn’t include the opportunity cost of missing out on compound interest from investing that extra money, because you were paying off student loans instead.

And for many students it won’t just be ‘2-3 more grand a year’; smart living decisions can be a 5-figure annual difference, which obviously has huge reverberations down the road.”

If I’m being honest with myself, I probably spent at least $5,000 per year in medical school that I could have lived completely comfortably without. Using the same math as above (my personal numbers would be slightly different due to differences in training length and interest rates), $5,000 per year comes out to $7,970 + $7,640 + $7,310 + $6,980 = $29,900. And $9,900 of that is from interest alone. That’s multiple family vacations I can’t take (or at least have to put off) because I succumbed to MMM in medical school. That’s a car I can’t buy. That’s months off my retirement.

One strategy that I found useful in medical school and residency (and which probably saved me from even more frivolous debt) is to imagine that every purchase I would make cost twice what its listed price was. This is actually not a terrible approximation of reality, given current interest rates and time spent paying back loans. That $3 coffee? Now it’s $6, and suddenly doesn’t quite taste so good. My laptop is slowing down, and I can get a new MacBook for $1,500. Whoops – at $3,000 for a replacement, maybe I can squeeze a little more life out of it after all.

This won’t work for everyone, but give it a try. The most important thing is to be aware of MMM as a real problem, and you’ll be better equipped to combat it in your own way.