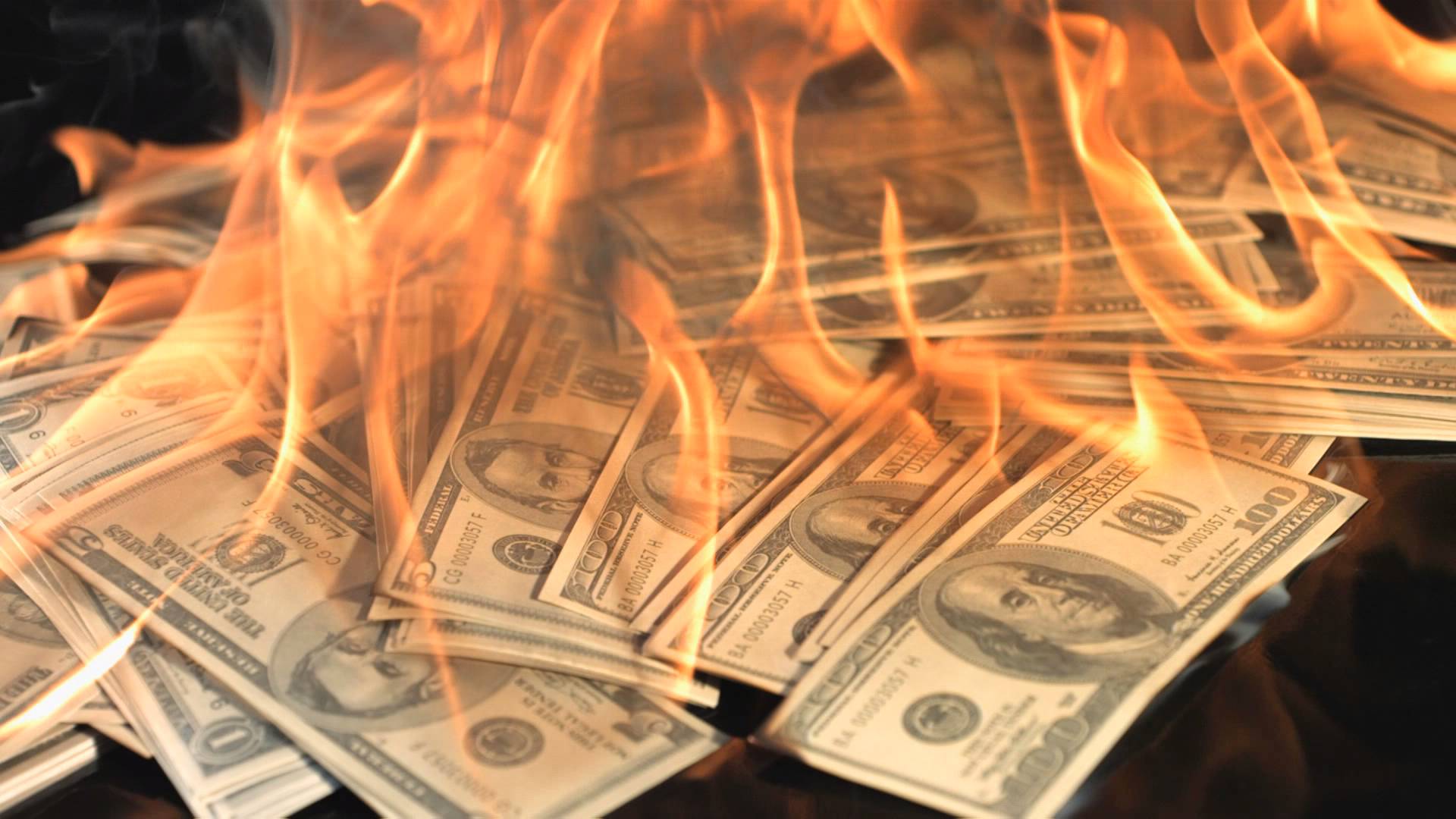 I’m a relatively recent convert to the financial independence mindset. I’m doing my best to invest for the future, avoid market-timing, and minimize my recurring lifestyle expenses. This has been relvetively easy so far, both because of the information and inspiration I have been able to extract from a number of financial blogs, but also because the US stock market has maintained a steady trend of near-unbroken growth since early 2009. Good financial behavior is easy when all the stars are aligning for you.

But it hasn’t always been like this. The first time I had any appreciable amount of money was in high school in the early 2000s, when I was gifted $1200 by my parents for the express purpose of keeping it invested and learning about the markets. While good-intentioned, my whole family was equally clueless about investing, and with their guidance the money was put into an actively managed fund with PIMCO. I have no memory of the contents of the fund. What I do remember is that from the moment it was invested, it began to dwindle in value. Over the next few years I watched it drop from four digits to three, until I finally broke down and sold it in March of 2005 for the impressive sum of $388. Looking years later, the fund had gone essentially to zero and been shut down.

The lesson that I should have learned is “don’t invest in actively managed funds, the fees will eat your investment and make it near impossible to earn a profit”. This maybe got through to me in part; I never invested in an actively managed fund again. However my bigger take-away, was “when a fund is dropping, make sure you sell before it hits rock-bottom”. While this obviously was true in the case of my PIMCO account, it wasn’t a good lesson to carry forward and generalize elsewhere.

The next time I tried to dabble in investing was in undergrad. I had some money that had been sitting in a savings account, so in October 2007 I invested $3000 into the Vanguard Total International Stock Fund (VGTSX). Why international only? You’d have to ask 21-year-old Dr PayItBack because I have absolutely no memory of the reasoning (there probably wasn’t any).

While the Great Recession may not have started in earnest until that December, the timing of my investment represented a high-water mark that would take five years to reach again (in fact, while this is true for the US economy, VGTSX has never quite recovered to its previous high). In predictable fashion, I watched my investment shrink for a year and a half until February 2009, almost the exact moment the recovery began, when I sold it for for about $1300.

I was lucky to make these mistakes early in life, with relatively small amounts of money (though it sure felt like a lot at the time). We haven’t had to weather a bear market since the 2000s, and your investing plan is only as good as it performs in the worst of times. I’ve hopefully learned enough in the past few years to keep a level head, invest for the long term, and push on through.

2 thoughts on “My Biggest Money Mistakes (So Far)”