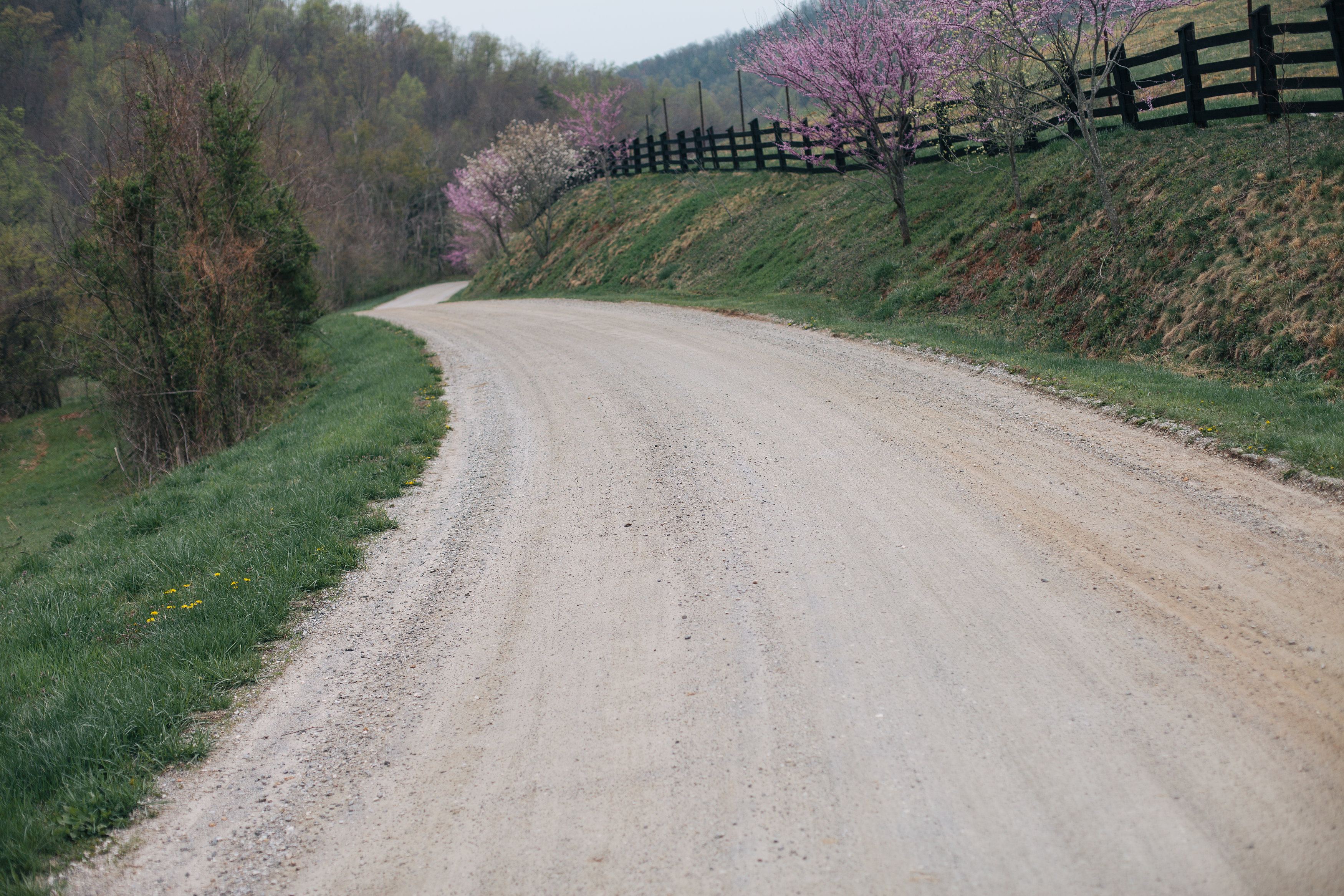 Becoming a physician was not a life-long dream. Growing up I was incredibly fortunate to live in an affluent suburb; coming from an upper middle-class family with access to excellent schools, I had every opportunity to learn and to be successful. To use the baseball metaphor, if I wasn’t born on third base, by the time I entered college I was leading heavily off of second.

This sort of situation brings out a number of different responses in people. Some of the folks I knew in college simply slacked, knowing that they had a job with mommy or daddy waiting for them once they got their piece of paper at graduation. Others truly used every opportunity that was given to them, working overtime with evening jobs, extracurricular activities, and networking. I contented myself with being a good student, having a good time, and not much else. I had been ‘on the rails’ for my entire academic career, and I found it increasingly difficult to break away from the mindset of the professional student.

This isn’t to say that I didn’t work hard; I was well into an unrelated double-major and minor before I even realized that I wanted to go to medical school. As near as I can remember, the idea of prestige or a high salary didn’t even enter into it (probably a good thing, as neither of those are on the rise!). Though late in coming, the decision just seemed like a natural fit; I “liked science and wanted to help people” as the cliche goes, but I would be lying if I said that the idea of delaying my entry into the working world didn’t also hold a certain appeal.

(If that reasoning sounds insane to you, rest assured that I hold a rather different view of it by now).

My approach toward money was equally without direction. I’ll save the details for a future post, but suffice it to say I danced in and out of the market, lost almost all of my trial investments, and paid no attention to taxes, fees, or withdrawal penalties. I also went into medical school with no concept of a ‘reasonable’ amount of debt, or strategies to reduce the amount of debt I would require.

And so I found myself in a similar position to that of about 20,000 new American medical school graduates each year. Perhaps even a slightly better position thanks to the above-mentioned advantages, staying at state schools, and old-fashioned dumb luck. The choices I made during residency – and those I continue to take – to tackle my debt and take control of my finances will be a recurring theme on this site.